Ramesh Ponnuswami is responsible for ELGi’s business in SEA and Oceania. He is also the Director of ATS ELGI Limited, a wholly owned subsidiary of ELGi. He joined ELGi in November 2011. Jayakanthan is responsible for Finance and IT functions globally for ELGi and has over 35 years of experience across industries and functions.

Before taking over the role of Chief Financial Officer, Jayakanthan was responsible for Global Strategy and HR functions at ELGi.

Before ELGi, he had worked with Kennametal India Ltd, Tata Honeywell Ltd., Krupp Industries and Bajaj Auto Limited. He is a commerce graduate from the University of Madras. 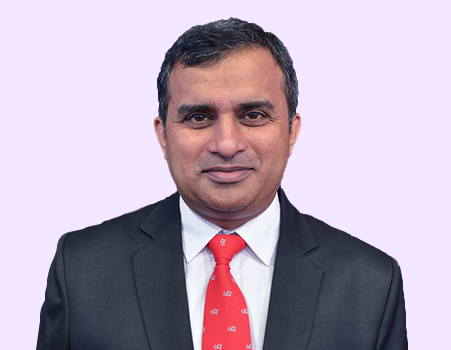 Bheemsingh Melchisedec serves as the Director of Operations at ELGi. In his previous assignment, he served as the President and Board of directors for Rane Light Metal Castings America Inc., USA, where he led the company's operational turnaround. He was instrumental in winning the Deming Grand Prize for Rane Brake Lining Limited. He was with the Rane group for over 16 years before joining ELGi. He holds a Master's degree in Business Administration from OUBS, UK. He also did courses in the field of Manufacturing Excellence, Strategy, and Leadership from IIM Ahmedabad, IIM Bangalore, ISB Hyderabad, and NUS, Singapore. Before the Rane group, he was with the Murugappa group and MRF Ltd. 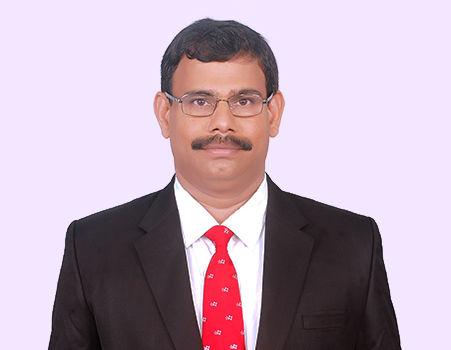 You are visiting ELGi from outside BRAZIL, for more relevent information, please visit our website for your region by selecting it from the dropdown below.