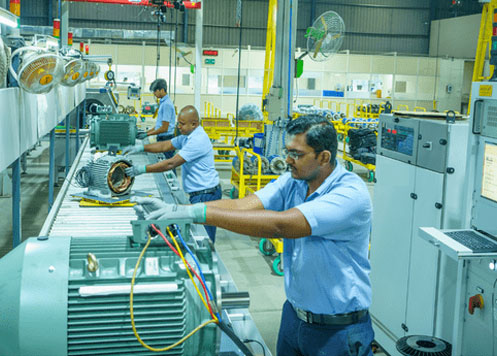 First and foremost, the representatives of the HR and the blue-collared employees come together to decide the ‘cost of living basket’. This cost is then reviewed against an ‘affordability value’, which is a pre-defined share of the Company’s revenue.

Talking to HRKatha, Jairam Varadaraj, managing director, ELGi Equipments, shares how way back in the 1990s, the compensation for the blue-collared employees was decided through collective bargaining. The unions or representatives of blue-collared workers and the management representative would always have disagreements and conflicts. “The collective bargaining system did not make any sense and there was no scientific logic behind the compensation-related decisions. It only created conflicts and chaos,” opines Varadaraj. 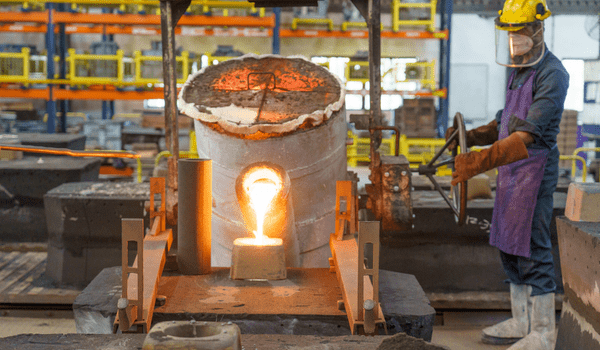 Bringing an end to the bargaining system, ELGi decided to introduce a more scientific and logical system, which is acceptable to both the management and the employees. That is how the more methodical compensation model was born at ELGi in 1996.

Varadaraj admits that though the workers took time to adjust to this new model of compensation initially, once they realised that it actually helped them meet their expenses, they accepted the change.

How is the ‘cost of living basket’ created at ELGi? 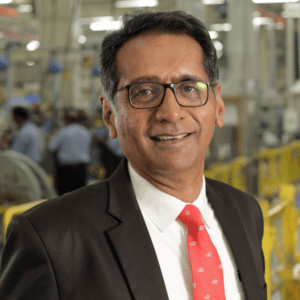 “The collective bargaining system did not make any sense and there was no scientific logic behind the compensation-related decisions. It only created conflicts and chaos”

The ‘basket’ is created in a couple of steps as follows:

2. Decide the subdivisions of each category: The guiding principle for each category is decided. For instance, identifying items which would fall under ‘health’ and further subcategorising them into ‘mental’, ‘physical’ and ‘social wellbeing.’ These are then further sorted into ‘need to have’, ‘nice to have’, ‘durable’, ‘non-durable’ and ‘recurring’ items.

3. Study pricing: The workers themselves conduct market surveys to get the prices of the items that go into the cost of living basket. This way, the Company is able to get the real market prices of the items. Additionally, the spouses of the workers are also invited to the workshops for their feedback. “More often, the spouses have a better idea about some of the real household expenses,” shares Varadaraj.

4. Study affordability: After the market survey is conducted, the prices are mapped to the affordability value of the company. This exercise takes place every five years.

As per Varadaraj, this system ensures that the necessity and aspirations of the workers are perfectly balanced. 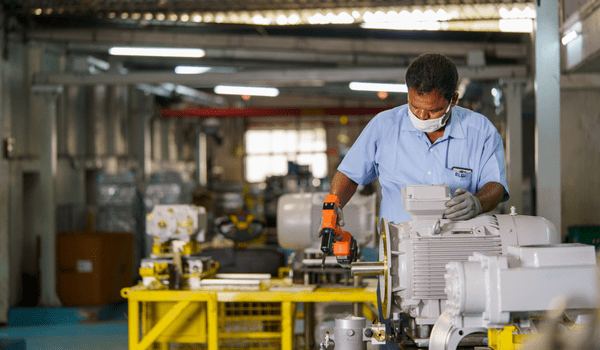 Over the years, the aspirations and needs of the blue-collared workers have changed. “Mobile phones and other electronic gadgets such as laptops, which were a luxury till a few years back, have now become a necessity, especially for students,” observes Varadaraj.

In this compensation model, the profit performance of the Company is also linked to the wages of the workers. “10 per cent of the compensation is linked with performance, both individual and team,” reveals Varadaraj.

Varadaraj also proudly mentions that at ELGi, the compensation level of a blue- collared employee stands at Rs 11 lakh, which is much higher than the market level of Rs 2.50 lakh. The compensation model has reduced conflicts between the management and trade unions, as it is based on actual balance between the affordability value and the aspirations of the workers.

“Our compensation model maps the real cost of living of the workers, as we conduct the market surveys ourselves and do not rely on the cost of living index provided by the government,” says Varadaraj.